Do you stick to your Dal Makhani, Butter Chicken and Butter Naan ? Or; do you want to try out local cuisine when you travel ? If the answer to second question is yes, then you are in for a feast here.

People are talking about this. It was splashed all over the Internet last week. It was on a news channel early this week. Its video is trending over foodie channels. And this week, around 30 food enthusiasts landed there and waited eagerly for the Chief Guest of the evening to arrive. It happened so that my online friend Avininder Singh of Escapades Of A Foodie Surdie fame, invited me to an event to celebrate this Thali by Ardor 2.1 in Connaught Place, New Delhi. I had heard so much about this Thali that I didn’t want to miss it. 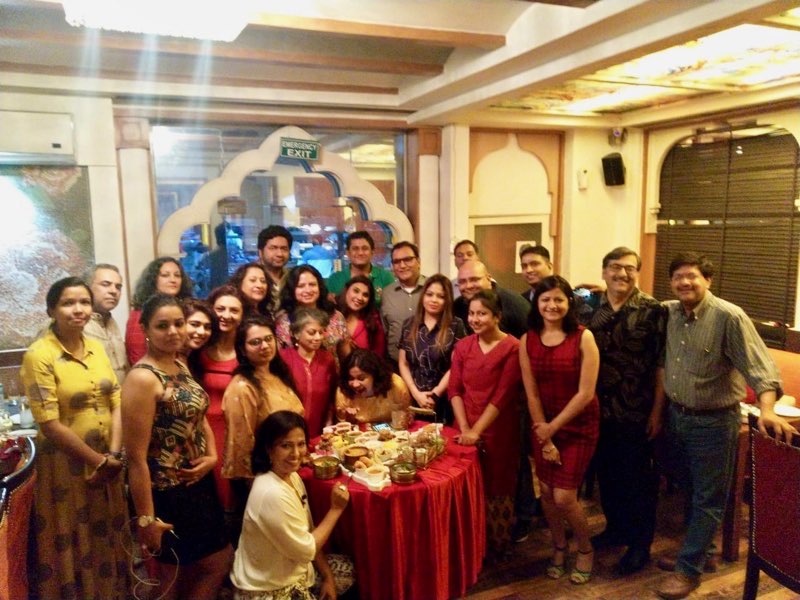 And after a wait the Chief Guest arrived…..The United India Thali !! Also being called as the Election Thali. 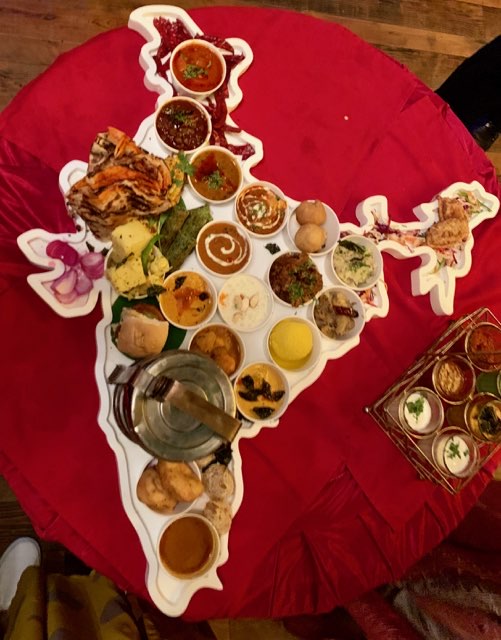 As soon as  the Thali was displayed, we all went into a frenzy of sorts to click pictures from all possible angles. Once we all settled down, Suveet Kalra and Meggh Bhatia Kalra, the owners took the center stage. And man, I was pretty impressed with the passion with which Suveet gave the orientation to the Thali. The highlights : 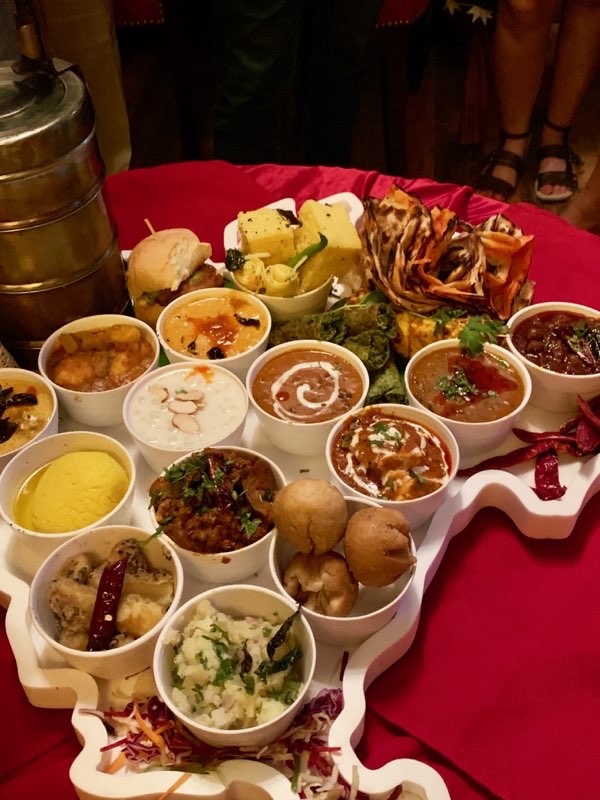 Honestly, as part of the group, I tried 4 select Veg / Non Veg dishes from four different regions (East, West, North & South). I must say all of them were quite close to the authentic versions and were a delight to enjoy. 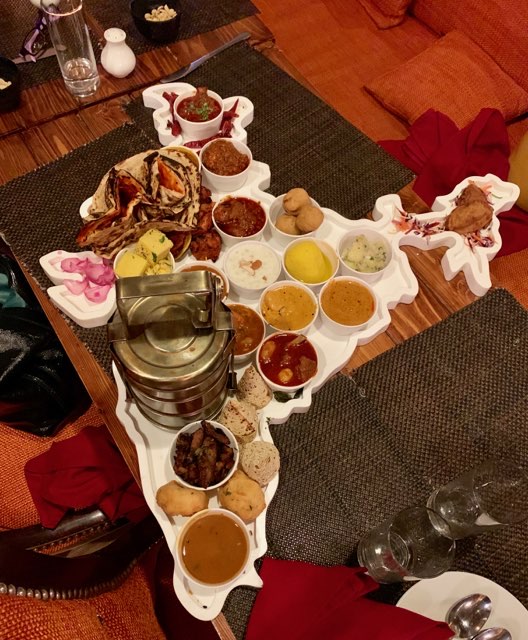 The details of the platter and the prices here: 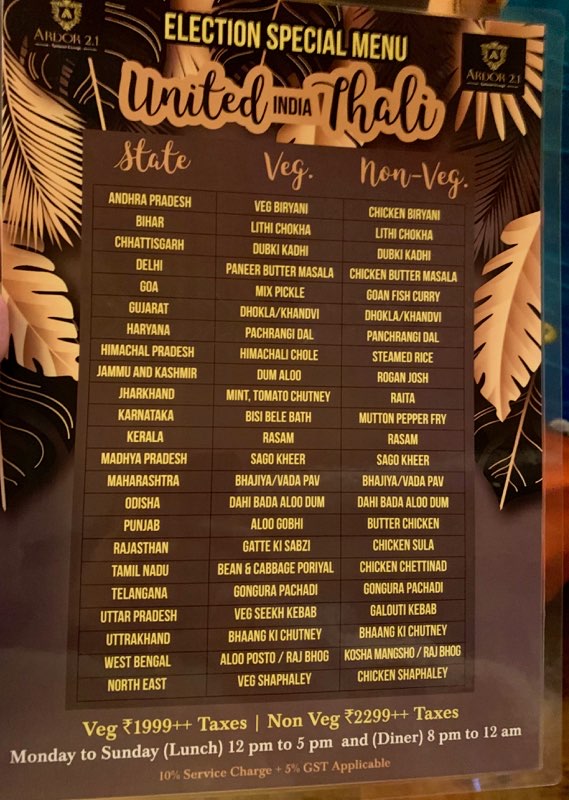 It is actually a multi cuisine platter which can be shared by as many people as one wishes (normally restaurants don’t allow sharing a Thali meal). And that’s makes sense too because no one person or even two can finish off this humongous treat (the food itself weighs about 5 Kgs besides the acrylic India-shaped Thali also weighing almost the same). And the underlying concept, as per Suveet is that different people from different regions can come together and break bread together to spread love and not dislikes for each other or others opinions.

Besides the Thali, and before coming to the passionate Kalra duo, a glimpse of a few more delights which we were offerred to be enjoyed. 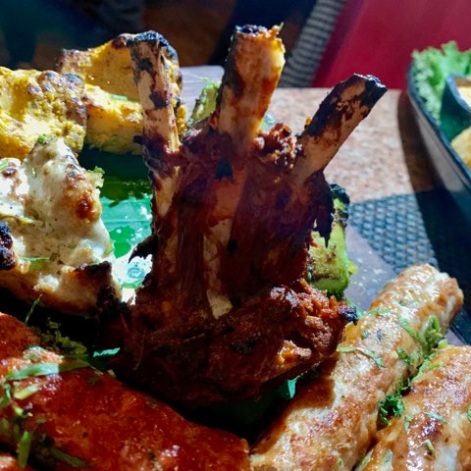 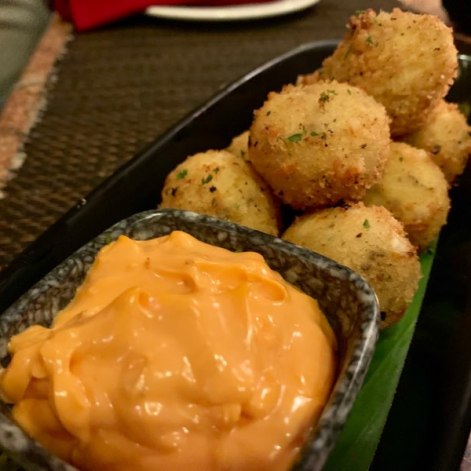 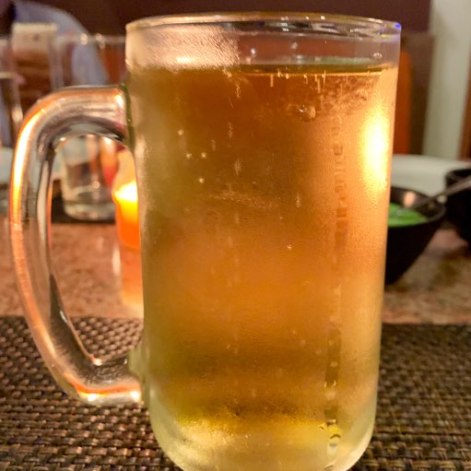 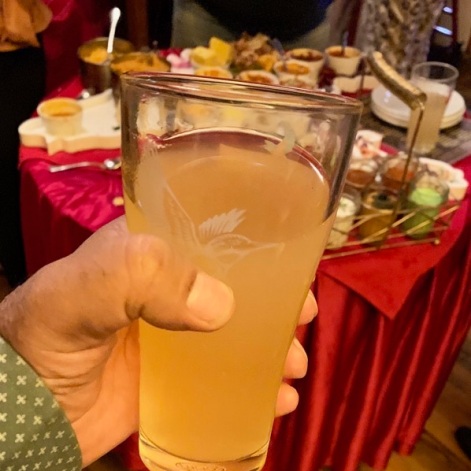 I must conclude with this that the passion of the Kalras is admirable.

They may be capitalising on the current environment through strategic marketing but still it is for a cause. It is quite intresting when Suveet says, “We want to promote that people vote. So, on the polling day when one shows his or her inked finger, one gets unlimited refill of the cuisine of the state one belongs to”. Great !!

If you are a foodie who loves to try various Indian Cuisines, must go for it.